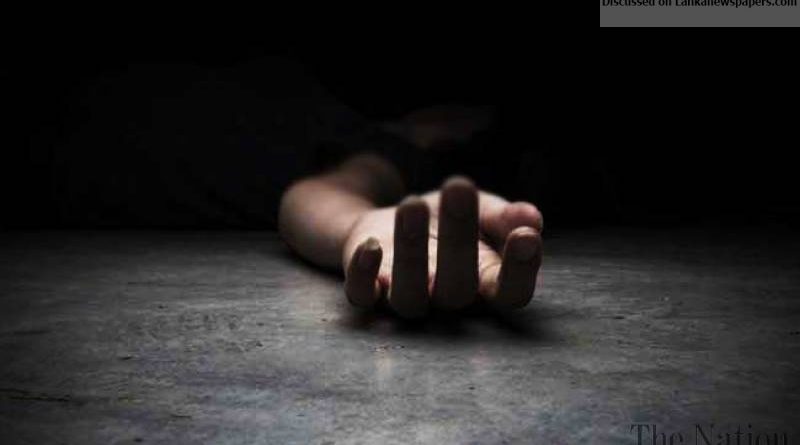 A woman, named Sharida Shabri (40) giving evidence at the inquest into death of businessman Abbas Ghulam Hussein (51) on Wednesday at Grandpass, due to the collapse of old warehouse at Babapulle Mawatha, Grandpass, said that she suspected foul play. She is a relative of the building owner.

The businessman and seven others died when the old building collapsed while two others were treated at the ICU of the National Hospital.

Shabri said that the businessman was her uncle and that he had lodged a complaint with the CID on Wednesday morning that her brother had allegedly forged the signature of her uncle and obtained over Rs. 50 million from several companies.

She said she suspected that her brother was therefore responsible for the incident.

The post mortem the businessman was performed by JMO S. D. Wasantha Perera.

City Coroner Mohamed Ashraff Rumy ordered the police to submit the engineer’s report on the building to the Government Analyst.