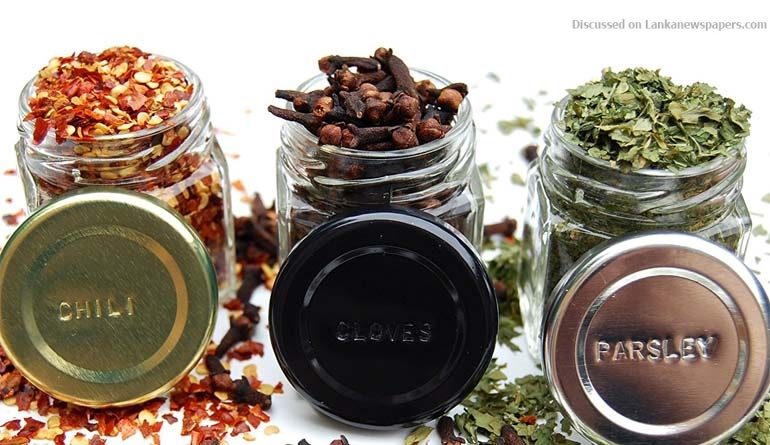 Spices & Allied Products Producers’ & Traders’ Association said they are happy to learn that President Sirisena has directed the re-export of Pepper from Sri Lanka would be banned from February 10th 2018.

Addressing a public rally yesterday, the President said steps will be taken to completely stop the re-export of pepper in the future in order to protect the local farmers as it caused to reduce the price of pepper.

President Sirisena further said that additional steps will be taken to completely stop the re-export of tea considering the damage caused to the reputation of Sri Lankan tea at the international level as well as taking into account of the downfall in the tea industry of the country.

President Maithripala Sirisena added that steps will be taken to increase the fifty percent subsidy given to farmers on seed potatoes up to 100 percent.