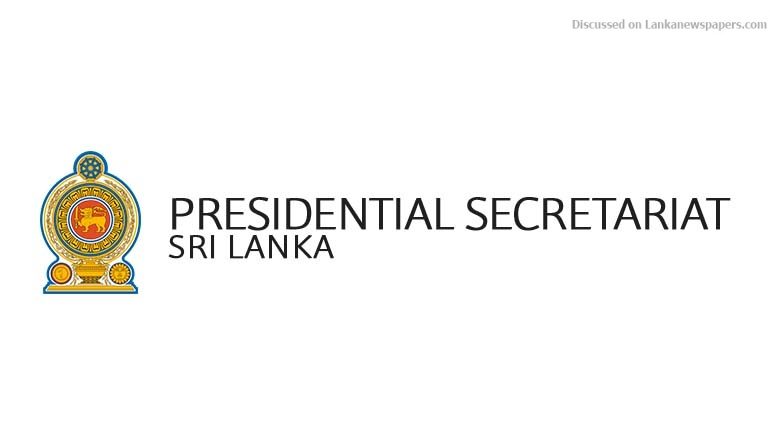 Several documents of the bond report containing sensitive information were withheld to be used for court proceedings, Secretary to the President Austin Fernando had told Party Leaders yesterday.

“The Secretary pointed out that although there were many annexes to the report, the Commission had recommended that certain documents be kept confidential until legal proceedings are initiated against those involved in the bond scam,” Ceylon Workers’ Congress Vice President Ganapathi Kanaharaja told the Daily FT.

Kanaharaja was representing the CWC at the Party Leaders meeting held at the Presidential Secretariat yesterday with President Maithripala Sirisena presiding over the meeting.

Kanaharaja went on to say that Attorney General Jayantha Jayasuriya, who was also present at the occasion, had revealed the steps taken so far by his department regarding the legal proceedings of the Bond scam.

“The AG pointed out that current laws needed to be updated for court proceedings on the Bond scam to be initiated,” Kanaharaja said, adding that President Sirisena had pledged to update present criminal and financial laws.

Both Janatha Vimukthi Peramuna and the Joint Opposition had boycotted the Party Leaders meeting.