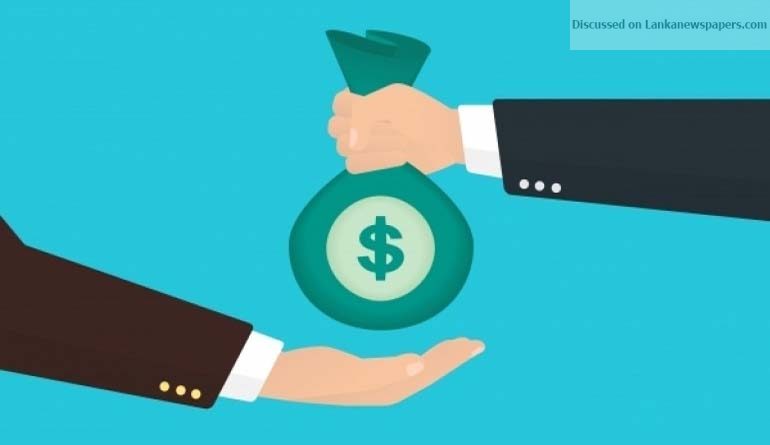 The Government is to be slapped with a massive insurance premium of Rs. 14 billion, for a loan of Rs 138 billion from a Japanese bank, to construct a 32-km stretch of the Central Expressway from Pothuhera to Galagedara. The high premium has been imposed following a review of the country’s re-payment capacity, current status of foreign debt and its current economic stability, the Director General of the External Resources Dept under the purview of the Ministry National Policy and Economic Affairs, Priyantha Ratnanayake told the Sunday Times.
The Sunday Times learns that the usual insurance premium was around 7.5% of the loan, and the premium of Rs 14 billion or, around 10% of the full loan, was considered a high premium.

Thirty seven of the 54 Ministries receive less than Rs 14 billion per year. Mr. Ratanayake explained they considered the loan from a Japanese bank after attempts at obtaining loans from the Asian Development Bank, World Bank and Japan International Co-operation Agency had failed, because of the loans obtained from those agencies earlier. He said that, in view of the high premium, they may have to consider breaking up the project into several phases, and obtain the loan accordingly from the same bank.

The loan to be obtained via Bank of Tokyo-Mitubishi UFJ (BTMU) is to be repaid in 15 years, with a grace period of 6 years. The Highways Ministry plans to obtain the loan by April and minister Lakshman Kirieilla told the Sunday Times that the issue regarding the premium was being further negotiated. The Central Express Way consists of two more phases, with one from Kadawatha to Mirigama and the other from Kadawatha to Pothuhera.