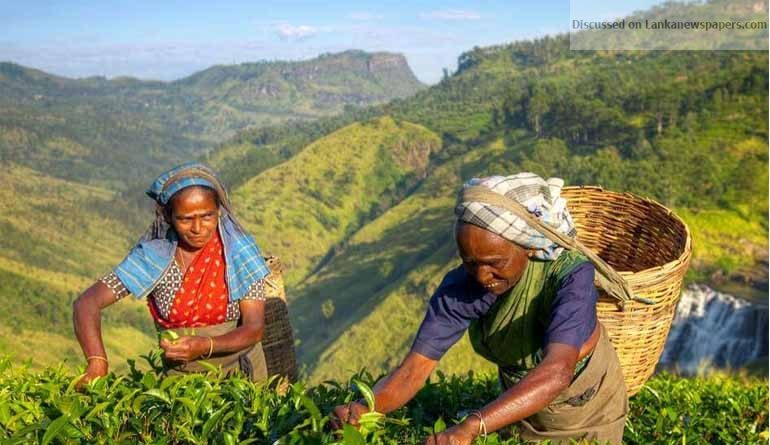 ea farmers in Sri Lanka want their government to reauthorize the use of glyphosate for agriculture.

The country is one of only five in the world to ban the chemical, the active ingredient in Monsanto’s top-selling herbicide Roundup.

In the face of rising crop losses because of overgrowing weeds, the Planters’ Association of Ceylon is asking the government to either overturn the ban or provide an effective replacement for glyphosate.

“Unfortunately, the situation is becoming extremely dire for the tea sector,” association chairman Roshan Rajadurai said in a news release.

According to Rajadurai, crop loss in the first 18 months after the ban totaled to some $100 million.

Last month, Sri Lankan police seized 5,400 packets of illicit glyphosate. Investigators say the contraband is smuggled into the country on boats from India, where it is sold at four to five times the original cost.

“Time and again we have called on the government to at least give us an alternative to glyphosate, and unfortunately there has been no response whatsoever,” Rajadurai said.

Without an effective weed killer, Rajadurai said additional labor costs for manual weeding, as well as lost production, are giving an advantage to Sri Lanka’s main competitors in the tea sector, Kenya and India.