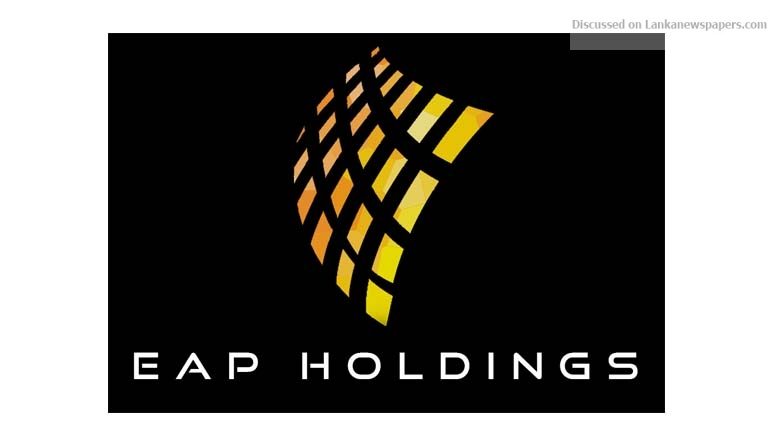 Concerns have been raised within business circles over the credibility of the Malaysian bidder for several assets of the EAP Group’s ETI subsidiaries.

It is reported that Malaysian businessman Sudhir Jayaram’s Straits Grid Pte Ltd., is leading a consortium of interested parties to bid for EAP Group’s television/media, cinemas, hotels, jewellery and financial services businesses. The five businesses are carried out by subsidiaries of Edirisinghe Trust Investments (ETI). Sudhir has submitted a bid worth $ 60 million (over Rs. 9 billion). Sources said there had been several rounds of negotiations on the deal prior to the ETI and other finance company Swarnamahal Financial Services Plc which were brought under the Central Bank’s purview yesterday.

Concerns are being raised over Jayaram due to a host of matters including alleged criminal acts such as money laundering. In November he was nabbed at the Bandaranaike International Airport prior to his departure with $ 50,000 in undeclared currency. His son and another individual also had $ 50,000 each in their possession while the fourth person carried $ 58,000. Thanks to political influence Jayaram was released without any penalty. Some said authorities have launched a full scale probe over the incident.

Jayaram is also part of the consortium, which includes SupremeSAT fame R. M.  Manivannan, engaged in the $ 250 million Horton Square mixed development project at Colombo 7, which the Prime Minister-chaired Cabinet Committee on Economic Management (CCEM) has raised various questions over.

Jayaram was also named in the United Nations investigation into the famous Iraqi oil-for-food scandal in late 2000.

Concerns include whether the Central Bank will allow a party with alleged questionable character and allegations to run a deposit taking finance company i.e. Swarnamahal Financial Services. Doubts are also being raised over whether the Telecommunications Regulatory Commission (TRC) will issue a “no objection” letter to change the name of the owner of the frequency leased to Swarnavahini of the EAP Group. This is in the event Jayaram and his partners succeed in manoeuvring the EAP deal in their favour using political clout.

Other sources noted that with ETI and SFS being brought under direct purview of the Central Bank, fresh negotiations and bids may be sought. However the Central Bank has been in the know of the bid by Sudhir and questionable credentials of his consortium.