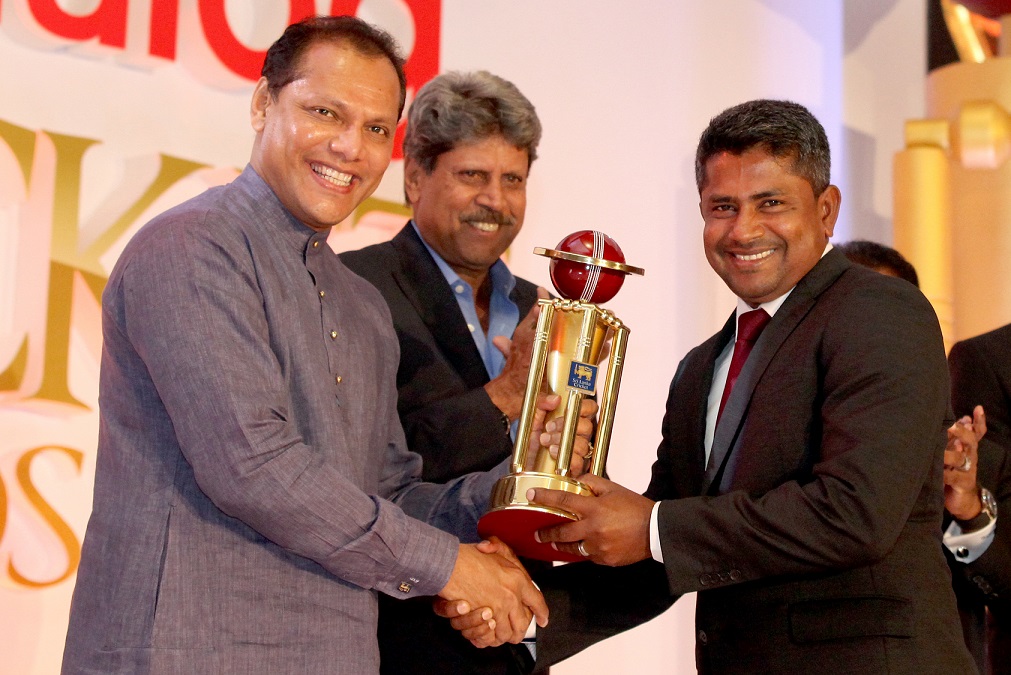 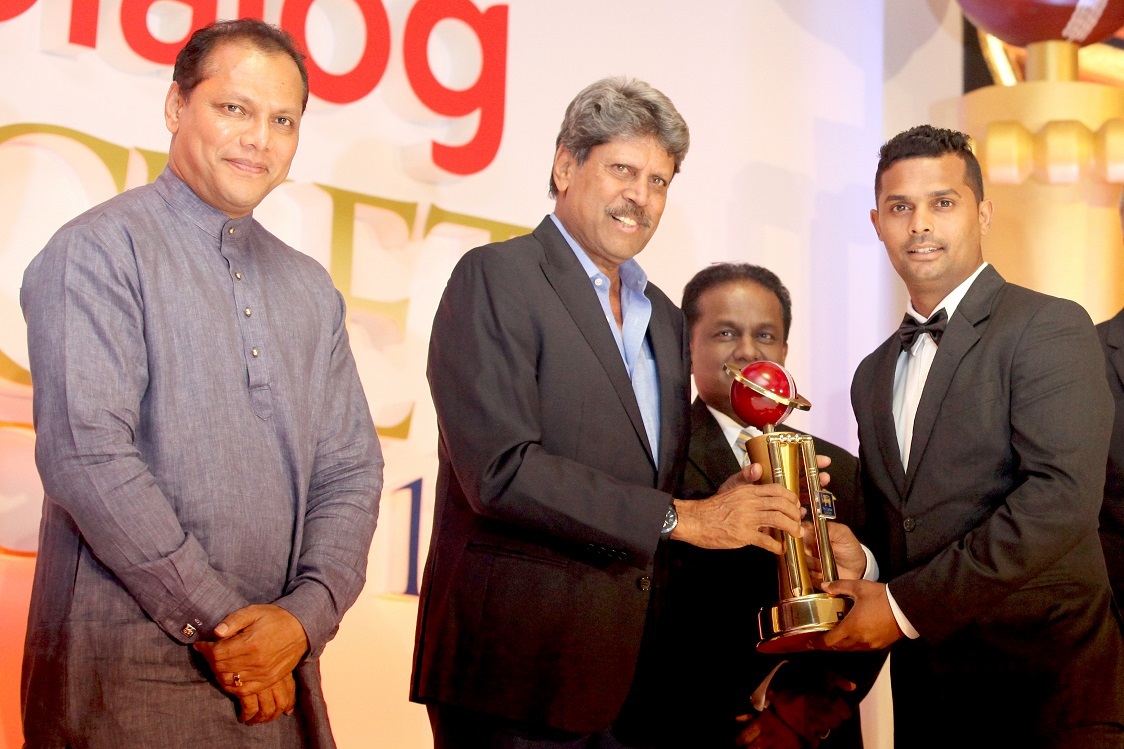 Left-arm spinner Rangana Herath clinched the prestigious Dialog Cricketer of the Year award and the best Test bowler award at the Dialog Cricket Awards 2017 held on Tuesday at the Water’s Edge in Battaramulla.

Asela  Gunaratne who has had a splendid year (June 2016-June 2017) as an all-rounder leading Sri Lanka several unlikely wins  grabbed four awards — T20I Batsman of the Year, All-rounder of the Year in both T20Is and ODIs and Most Promising Cricketer of the Year.

While Dhananjaya De Silva who top-scored for Sri during the home series against Australia last year was named the Test Batsman of the Year, Dilruwan Perera was named Test All-rounder of the Year.

Kumar Dharmasena won the International Umpire of the Year award while Neil Perera was given the Lifetime Achievement Award.

The former World Cup winning Indian captain – legendary Kapil Dev graced the occasion as the Guest of Honour along with Sports Minister Dayasiri Jayasekera who was the Chief Guest of the evening.

This year’s awards ceremony saw at least 60 awards being presented in both women’s and men’s cricket locally and internationally.

Journalist of the Year – Champika Fernando