Like the iPhone X, the iPhone 8 and the iPhone 8 Plus feature an all-glass design, with new aluminum-framed glass bodies available in Space Gray, Gold, and Silver. Apple uses a seven-layer color process for “precise” hue and opacity, and the devices are constructed from the most durable glass ever used in a smartphone. 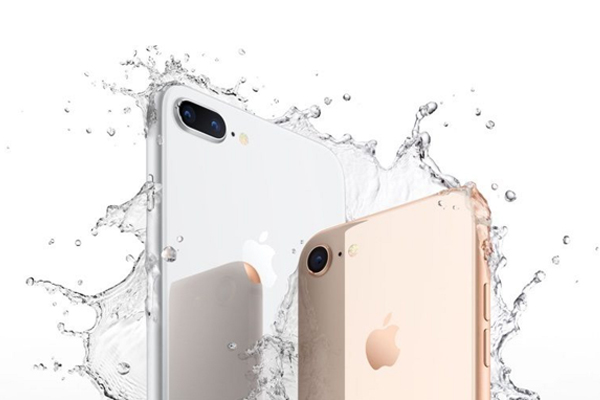 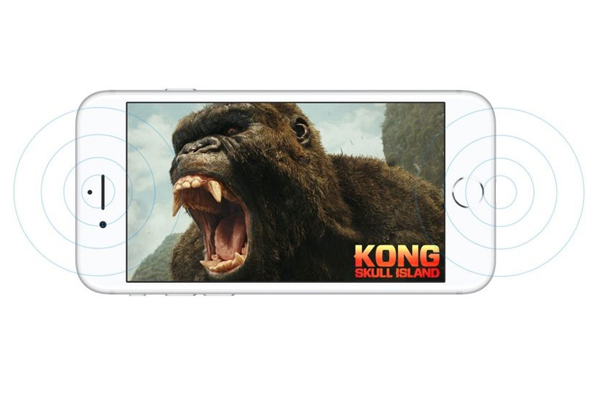 New Retina HD displays have been added, with support for True Tone to match the color of the display to the ambient lighting for a more natural paper-like viewing experience. The display is the same brightness as the display in the iPhone 7 and continues to offer cinema-standard wide color gamut. 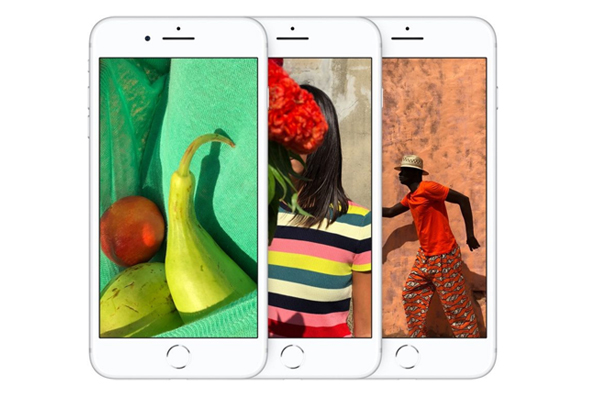 Apple is introducing a new second-generation performance controller that’s able to harness all six of the cores at the same time, for 70 percent better performance for multi-threaded workloads. The A11 Bionic also includes a three-core GPU that’s up to 30 percent faster than the previous-generation GPU. 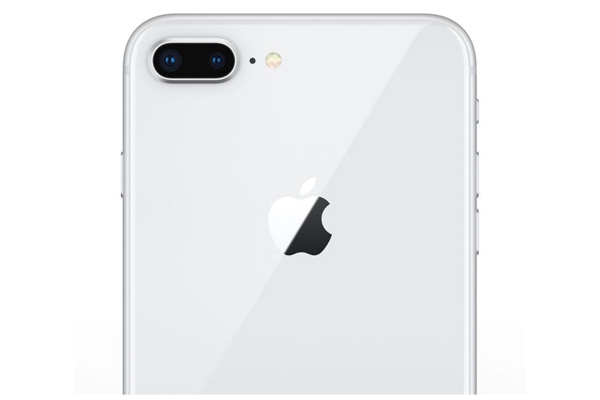 When it comes to video, the camera can capture 4K video up to 60fps and 1080p slo-mo up to 240fps. A new video encoder offers up real-time image and motion analysis for better quality video.

On the iPhone 8 Plus, there’s a new Portrait Lightning feature available for Portrait Mode, which is designed to allow iPhone users to add studio lighting effects to Portrait photos.

The iPhone 8 and iPhone 8 Plus have been designed with augmented reality experiences in mind. Each camera features individual calibration with new gyroscopes and accelerometers for more accurate motion tracking.

With their glass bodies, the iPhone 8 and the iPhone 8 Plus support Qi-based inductive wireless charging and are able to charge using a range of Qi-supported charging mats. 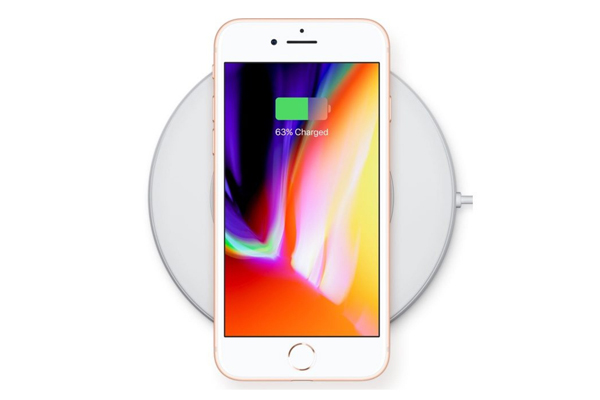 Apple plans to begin accepting pre-orders for the iPhone 8 and iPhone 8 Plus on September 15, with the devices seeing an official launch on September 22.