Hollywood actress Gal Gadot has thrown her support behind two young women in Sri Lanka after they were cyber-bullied for cosplaying as Wonder Woman.

The two had become the target of a wave of online memes, body-shaming and harassment.

Both Gadot, who played the character in the recent blockbuster movie, and its director Patty Jenkins tweeted support and encouragement.

The case triggered a fresh debate about online bullying.

When Amaya Suriyapperuma and fellow cosplayer Seshani Cooray decided to dress up as Wonder Woman at the Comic Con 2017 event in Colombo, they were not expecting it to send them on a rollercoaster ride of demeaning online memes.

After the first day, photographers at the event began sharing their pictures online and photos of the two women were picked up by Facebook groups mocking them for their appearance.

It was only the next day the two found out. It was Ms Suriyapperuma’s birthday, and friends who had spotted the memes tried to keep them secret, but that was bound to fail.

“First I was shocked,” Ms Suriyapperuma told the BBC. I didn’t really let it get to me although I was genuinely baffled at why these people would spend their valuable time hating someone they don’t even know.”

Her fellow cosplayer agrees. “I was offended and shocked at how the internet reacted,” said Ms Cooray.

“Most of the memes and comments I received seemed to objectify me.”

She was drawn to the character of Wonder Woman because she feels it empowers young women like herself to be independent and strong minded.

Ms Suriyapperuma says she didn’t reply to any of the comments or publicly retaliate because she thought they didn’t deserve her energies.

“Instead, me and my friends and the whole Sri Lankan geek community would band together and silently report every single meme and post and page. Some even got unpublished on Facebook as a result.”

What then happened was a remarkable reversal of the tide and an overwhelming wave of support started building up online.

“There was immense support on the Facebook page of Geek Club of Sri Lanka and people I didn’t even know personally were messaging me asking me to stay strong,” Ms Suriyapperuma recalls. “It was amazing.”

One such tweet by a complete stranger pledging support went viral – and that’s how the story found its way to Hollywood and reached Patty Jenkins and Gal Gadot.

And once the two of them threw some serious Hollywood weight into the ring, the attention the two Sri Lankan women went to a whole new level.

“It definitely feels amazing to be recognised and praised by Patty Jenkins and Gal Gadot herself!” Ms Suriyapperuma said. “I’m a huge fan of Gal Gadot so this has been amazing.”

Ms Cooray was equally stunned that their idols actually recognised them. “It felt amazing – my inner fangirl is never going to forget this!”

Their case sparked a wider online debate around the problems of bullying online.

“I think it’s actually a good thing that this is a public story,” Ms Suriyapperuma explains. “If we didn’t get this much coverage this would’ve been just another case of cyber-bullying.

“But now everyone knows it and thus we have opened a very important conversation about bullying and body shaming.”

As just one example, an online petition has been started to put more pressure on Facebook to monitor content for hate or cyber-bullying and block such posts.

But the case goes beyond just the online world, Ms Suriyapperuma points out. It ties in with the broader goal of empowering women generally.

Looking at her own experiences growing up in Sri Lanka, she says the country’s society needs to see examples of women who stand up to hate without running and hiding away or retaliating by going down to their level.

“If people start seeing women being strong as a normal thing – which is what the movie tried to do as well as what I want – then more and more women will stop tolerating harassment.” (BBC) 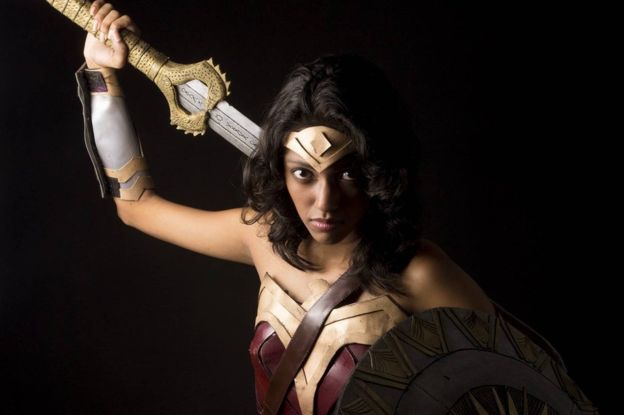 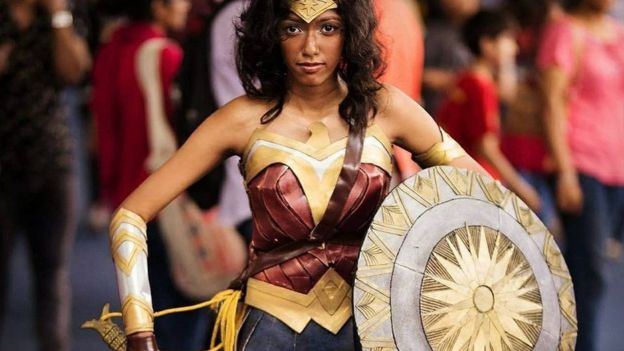 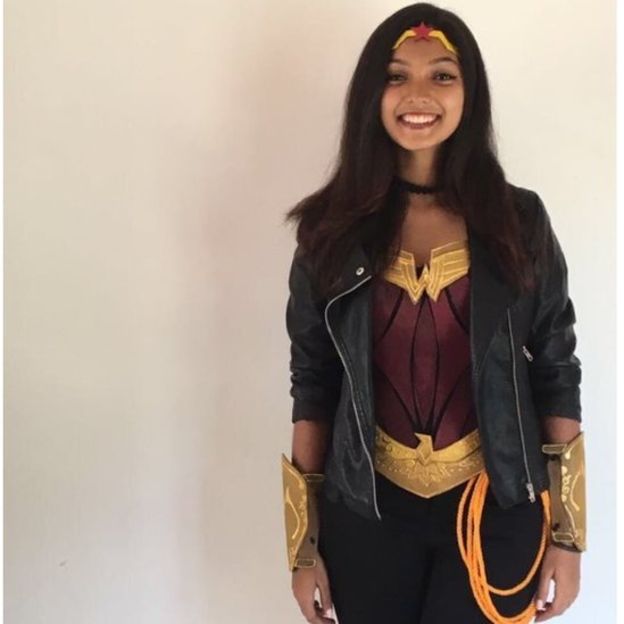