A special Court will be set up to investigate corruption that occurred during the precious regime, Health Minister Rajitha Senarathna said yesterday.

He was speaking at the Sathayagraha titled ‘Heta Delakshya Seeruwen’ organized by the “Movement for the Protection of Convention among the 6.2 million people” in front of the Viharamadevi Park.

He said the Cabinet had initiated discussions on setting up of a Special Court immediately to conclude the corruption cases against politicians and officials of the previous regime. He further said that the President had agreed to conduct a Referendum to amend the present Constitution.

Speaking on former Foreign Minister Ravi Karunanayaka’s resignation he said that, Mr. Karunanayaka had resigned with pride and it was the beginning of a change in the country.

“The period starting with this month would be a crucial time for the government and there will be certain important changes in the country,” Minister Senarathna said. (Yoshitha Perera) 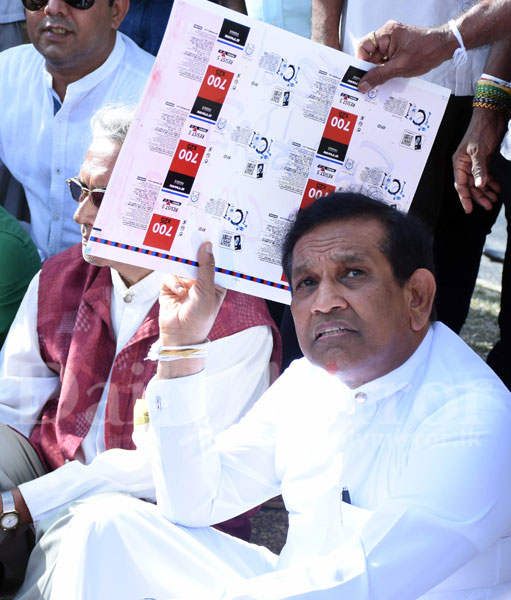 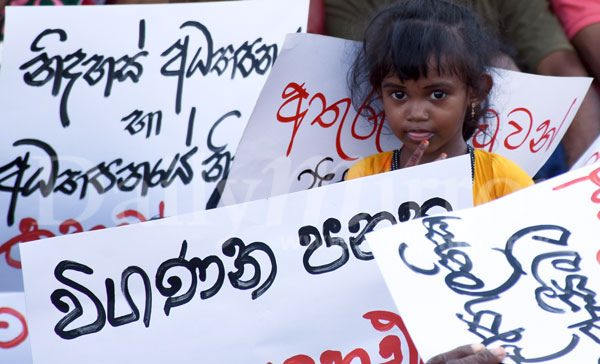 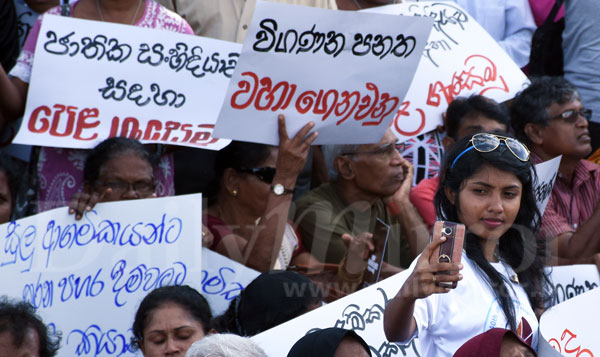 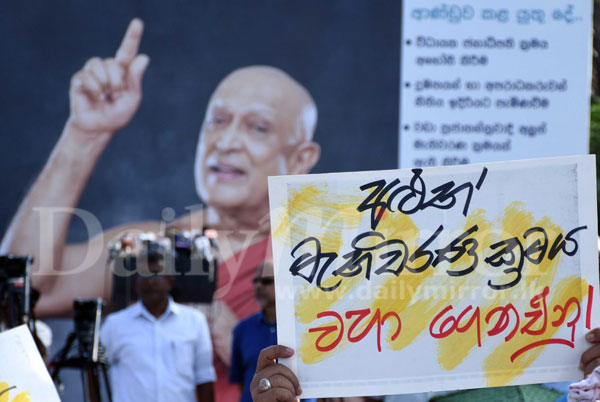 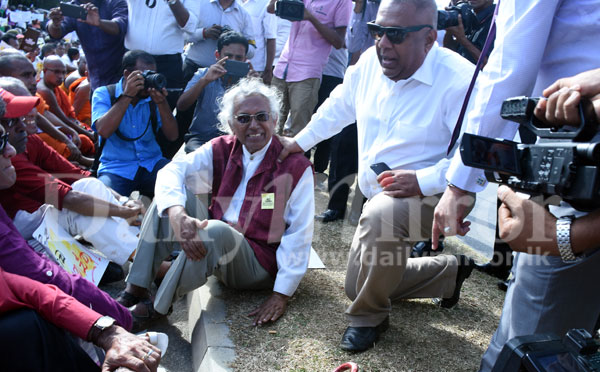 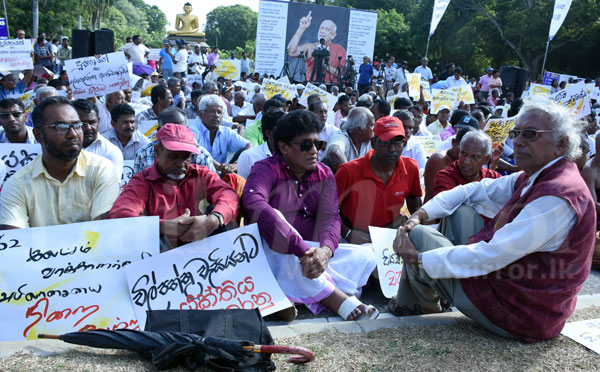