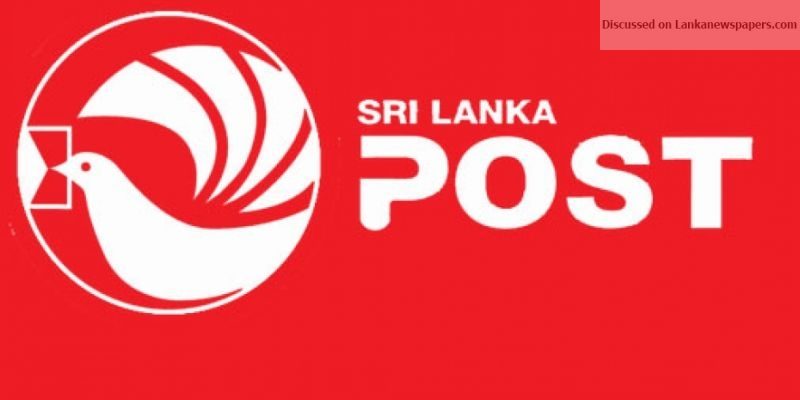 He said the token strike would continue until midnight.

More than 27,000 employees attached to 653 Postal Offices, 3,410 Sub-post Offices, and nearly 100 agency offices around the country are participating in the strike.

He also said that the management was attempting to implement drastic cuts to postal workers’ benefits, and not providing suitable infrastructure to continue the service.

He said that if the authorities did not respond to these demands, strict trade union action would be taken in the future.
“With the actions taken to reduce worker force, the remaining employees are in a critical situation in fulfilling postal services.

“Four employees are now doing the work which was earlier done by 16 employees. From January 2021, the postal administration pays overtime (OT) only for 125 hours. But the employees have to work more than the assigned number of OT hours to complete the day-to-day duties.

When inquired in this regard Postmaster General Ranjith Ariyaratne said that the employees who do not report for work today would be put on no-pay leave.