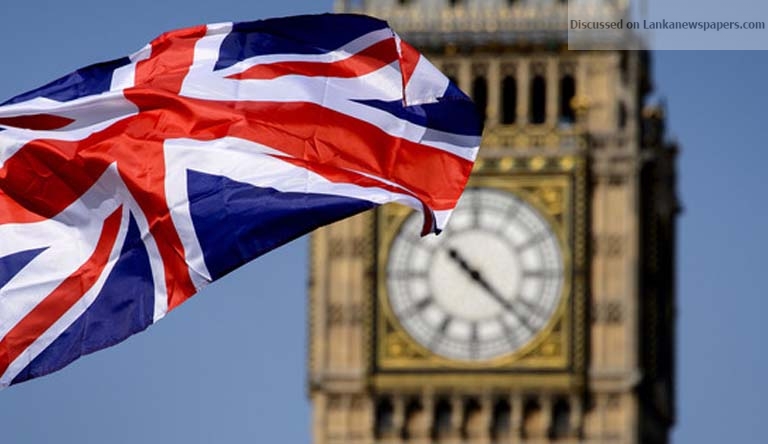 Great Britain has expressed its willingness to provide the necessary technical and practical support to Sri Lanka to implement the “Climate Prosperity Plan”.

The Deputy High Commissioner of Great Britain to Sri Lanka, Lisa Whanstall said that Great Britain appreciates the efforts taken by Sri Lanka to address climate change and will work to provide the necessary technical and theoretical support in the future.

These remarks were made during a discussion held today (07) between the President’s Senior Adviser on Climate Change Mr. Ruwan Wijewardene, and the British Deputy High Commissioner, at the Presidential Secretariat.

Mrs Whanstall also stated that she will provide the necessary support for the International University on Climate Change, which is planned to be built on the instructions of President Ranil Wickremesinghe.

Furthermore, the Deputy British High Commissioner praised Sri Lanka’s program for renewable energy and pointed out that it is a well-planned step for the future of the country.

Mr. Ruwan Wijewardene, presented the information about President Ranil Wickremesinghe’s upcoming programs regarding climate change and stated that the Act on Climate Change will be submitted to Parliament shortly.

In addition Mr. Wijewardene said that a climate change office will be established in Sri Lanka to investigate climate change in the region, and that the necessary solutions to address climate change that may occur will be developed.

They also discussed about the upcoming 75th Independence Day celebrations of Sri Lanka.

Andrew Price, Head of the British Government’s Prosperity Group, and Sajana Suriyarachchi, Director of Presidential Coordination, were also present at this event.