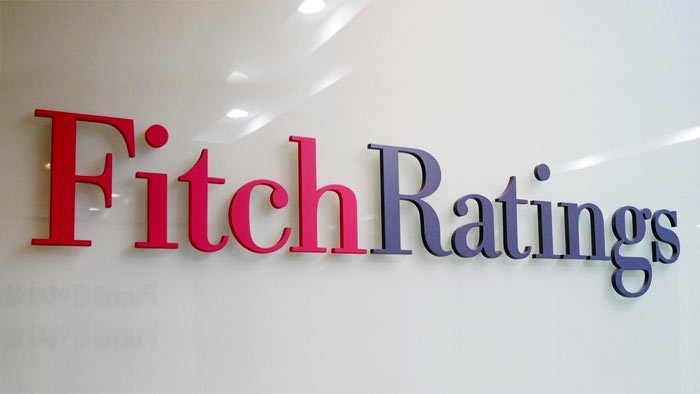 The prevailing economic crisis, if deepens or sustained for a prolonged period, could deal a severe blow to many Sri Lankan business sectors, as runaway inflation, elevated interest rates and import restrictions have already pressured their revenues, margins, profits and cash flows, Fitch Ratings said.

In a brief commentary issued yesterday on the implications the economic crisis would have on Sri Lanka’s listed companies, the rating agency identified consumer goods retail, power generation and home building among the most affected sectors from a prolonged crisis, which could span over the next 12 to 18 months, with potential pressure on their credit ratings.

While some of the businesses did not feel the full effects of the economic crisis, as they managed to grow their top and bottom lines and their margins in the second quarter ended in June 2022, due to pass through effects of higher cost, Fitch said they would not be able to replicate the same results in the coming quarters, as anymore price hikes could come at the cost of further decline in revenues.

The September earnings season, which kicked off this week, would provide analysts and investors the opportunity to assess how these companies representing wider industries have fared on the back of continued rise in costs across the supply chains as well as of their borrowings.

They will also closely look at earnings commentaries of these companies to identify any cues given by their CEOs and other senior executives as to what they expect in their future quarters, as business and financing conditions are getting tightened.

The Sri Lankan economy is projected to be in continuous decline in 2022 and 2023, shedding 9.2 percent and 4.2 percent, respectively, according to the World Bank estimates. Meanwhile, the Central Bank also refused to ease monetary policy until it sees a meaningful deceleration in inflation, which is not expected until towards the tail end of 2023.

If these conditions persist in the said time horizon, worsening the economic conditions, Fitch estimates around 50 percent of its rated issuers to see rating pressure.

“The extension of an ongoing import ban beyond the next six months, a further rise in interest rates, prolonged high inflation leading to difficulties in raising selling prices and delays in receipts from government counterparties could lead to a rapid deterioration in some companies’ liquidity positions, while leverage and interest coverage could weaken beyond our negative rating sensitivities,” the rating agency noted.

However, Fitch’s projections, made based on its base case forecast assumptions, showed that other businesses, which have presence in the defensive industries, weaker competition, strong balance sheets and adequate liquidity, would be able to weather the current economic downturn.