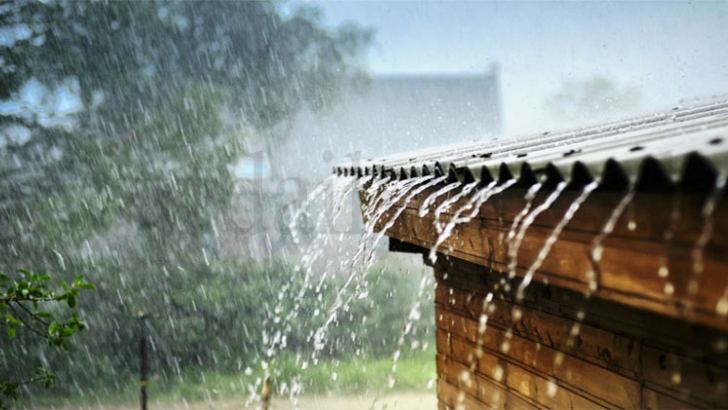 Horana and Ingiriya areas in the Kalutara District received nearly 200mm of rainfall during the past 24 hours, the Metrology Department said.

While issuing a report on the rainfall in the districts such as Kalutara, Galle, Nuwara Eliya, Gampaha, Colombo, Ratnapura, Matara, Kilinochchi, and Kegalle, the second highest rainfall was recorded in Ingiriya in the Kalutara district.

Hegoda in the Galle district with the highest rainfall of 142.5mm, while Penrith Estate in Avissawella recorded 122.5mm.

Meanwhile, Melkopiwatta area in the Gampaha district had a lashing of 121mm deluge.