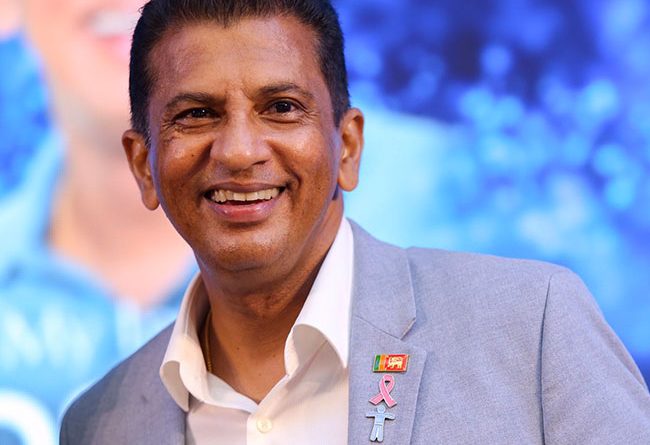 Cricketer committed to help the country

Responding to a question raised by Daily Mirror, Mahanama said that if he wanted to enter politics he would have done so when he retired from the game.

Speculation arose that Mahanama was to enter politics after he was seen at the Aragalaya protests and also launched a programme to offer meals to the needy.

Mahanama said that he had been invited to join politics after he retired from cricket, but he turned down the offers.

The former cricketer said that his focus now is to give back to the country through his charity.

Roshan Mahanama yesterday launched the Roshan Mahanama Trust to provide a platform for all stakeholders to join in unison in order to enrich the lives of underprivileged children in Sri Lanka.

The charity, which had been registered in Sri Lanka, will initially focus on education and growth, health and wellbeing, a safe environment and sustainable change.

The Trust will collaborate with like-minded organisations such as the Indira Cancer Trust, and SOS Children’s Village.

One thought on “LNP – Roshan says no to politics”