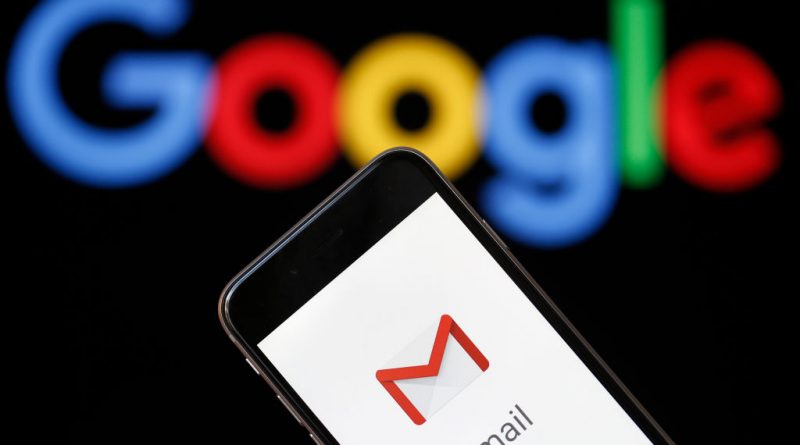 The prices of all types of mobile phones and accessories would go up again soon after the introduction of the Social Security Contribution Tax, All Ceylon Communication Owners’ Association (ACCOA) said.

ACCOA further stated that the tax was imposed on major importers whose annual income is more than Rs. 10 million.

He said the government announced the Social Security Contribution Tax at 2%, but when the product reaches the customer, it will be nearly 5%. As a result, the prices of mobile phones and accessories will definitely go up again.

He said the country’s economy is in a chaotic status now. The government can only increase the taxes and tariffs, but it cannot restore the national economy, Perera said.

One thought on “LNP – Prices of all mobile phones, accessories to go up again”