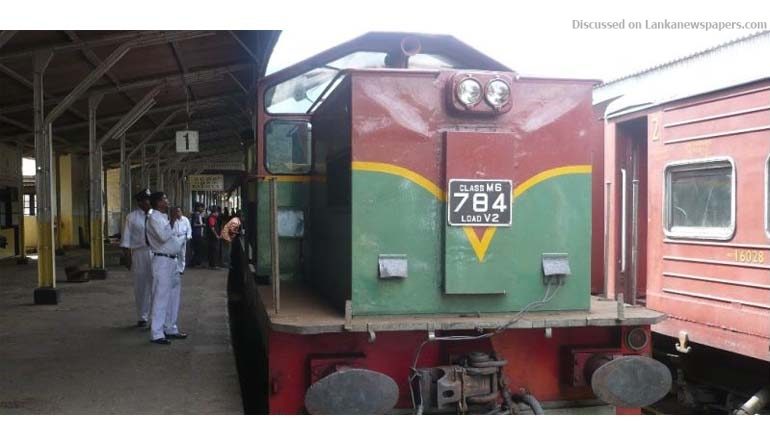 While addressing the media yesterday focusing on “Future Plans for Railways and New Routes” at the Government Information Department, the Minister said people can reserve their seats ahead of their travel plans.

The first class fare will be Rs. 2,000 and a second class will be Rs. 1,500 – the fares mentioned above is for one-way journey to Kandy/Fort, the Minister said.

He further said that another luxury train service will also be introduced to Anuradhapura in the near future and it will be announced in due course.