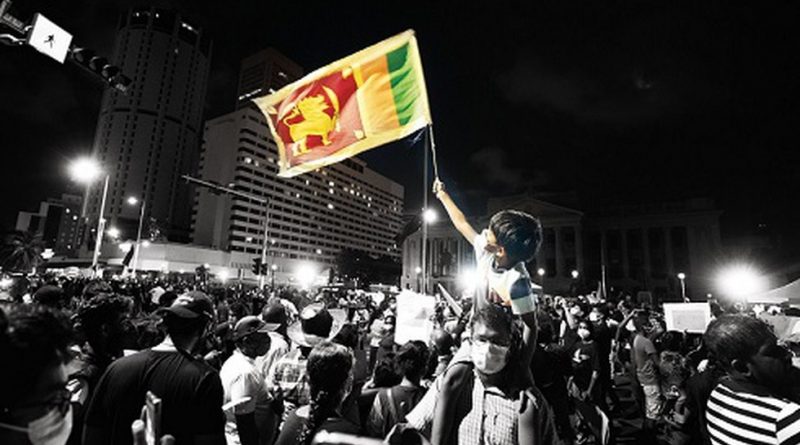 Police should be notified and approval must be obtained from local Police six hours before holding a protest, Acting Defence Minister Pramitha Bandara Tennakoon said today.

However, there would be no obstruction to holding peaceful protests, he told the media at the Information Department.

He said no party would be allowed to hold unlawful protests causing disturbance to the public in an irresponsible manner.

“The government will take action in this regard in a very responsible manner. We cannot allow any incidents similar to previous violent incidents to take place again. Legal action will be taken against anyone who engages in a similar illegal demonstration,” he said.

The Defence Minister also emphasised that the Government would not allow any unlawful action through legal means.

He said the President had declared High-Security Zones to guarantee the security of the public.

However, these zones are not prohibited from the peaceful movement of the public, he said.

One thought on “LNP – Want to protest? Get Police approval 6 hours prior: Acting Def. Minister”