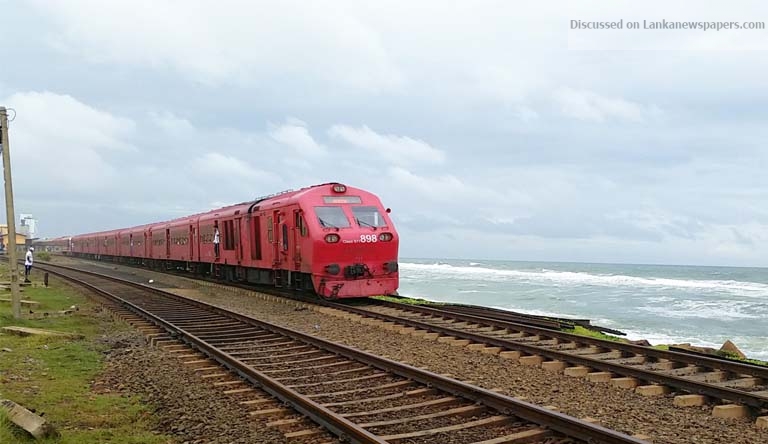 The delays were a result of a signal failure at the Kalutara railway station, the railway control room added.

Accordingly, all trains up and running between Kalutara and Colombo Fort railway stations have been delayed.

One thought on “LNP – Trains operating on coastal line delayed”