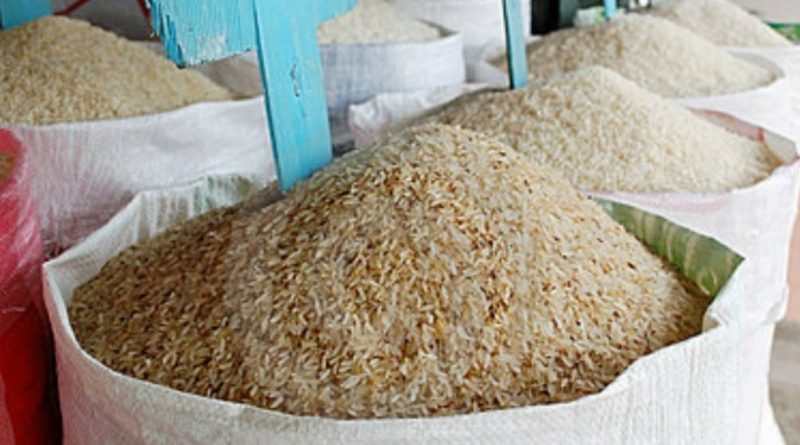 “We expect a decent harvest from the Yala season and we have assured the availability of fertilizers for the Maha season.

Therefore, we are gradually curtailing rice imports into the country with record quantities rice already having been imported over the past few months,” Minister of Plantation Industries and Minister of Industries, Dr. Ramesh Pathirana told the weekly Cabinet media briefing held yesterday.

According to the Minister of Agriculture Mahinda Amaraweera, at least 230,000 tonnes of rice had been imported to the country this year up to now.

Dr.Pathirana stressed that its critical to provide farmers with a decent price for their harvest without overburdening the consumer, as farmers are seeking over Rs.100 per one kilo of paddy.

As there are sufficient imported rice stocks in the market, he feared that imports could bring down market price of rice depriving farmers of a decent price for their harvest.

According to the Ministry of Agriculture, farmers are estimated to have sown a record 512,000 hectares of paddy in the Yala season, exceeding initial expectation of 275,000 hectares.

However, the yield is expected to be lower due to shortage of fertilizers.

One thought on “LNP – Govt. to gradually curtail rice imports”